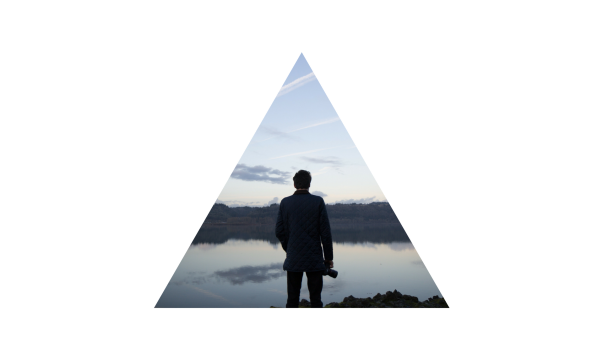 Many years ago I wanted a dog.

I got it in my head that I needed a Beagle…you know, the little hounds like Snoopy? Well, I wanted one so I started looking at the web pages of rescue groups. Eventually, I found Chip, a seven-year old male, and fell in love with him. Like head over heels in love. He was my little guy. A 30-pound bundle of adorable with a tiny bark-howl that reminded me of a seal.

After that, I wanted to get more involved in animal rescue, but the only Beagle rescue in Arizona at that time was in Phoenix. Still, I volunteered for them and drove up to Phoenix for the meetings and tried to do as much rescue in Tucson as I could.

I was happy to help raise money, to put on rescue events and find homes for the dogs in rescue, but it nagged at me that there were dogs in the Tucson shelters that could use our help. It wasn’t that the group in Phoenix didn’t care about the pups in Tucson. They, like every other all-volunteer, non-profit group, were stretched so thin they didn’t have the bandwidth to branch out

So, with the help of some volunteers I’d recruited over time, I started our own rescue operations in Southern Arizona and began rescuing dogs from local shelters, even as far south as Sierra Vista. I organized fundraising events, I found local vet partners who would work at a discount for us and I got to know the staff at the shelters. I secured non-profit status for the group by completing and filing all the IRS documents.

When someone said to me, “Wow, you’re such a strong leader,” I was taken aback. I’m not a leader, I said. I just got done what needed to get done. I didn’t think of it as capital L leadership.

But that, in a nutshell, is leadership.

Like a lot of people,  when I thought of leaders I thought of great historical figures. People like Winston Churchill, Ghandi,  Martin Luther King Jr. Great people who had accomplished Big Things. I viewed leadership as arising out of unique, extraordinary circumstances — and something you were born with. Either you were a leader or you weren’t, and I felt I fell firmly in the ‘not a leader’ camp.

Leadership isn’t about innate skills. It’s not about being the CEO and having all the power. It’s about seeing the situation and responding to it in a way that achieves results. Leaders are forged by their circumstances…and by honing their skills over time.

It doesn’t matter where you are. Anyone can lead from where they are right now.

Side note – I’m still involved with the rescue today. We foster actively and currently have seven canine residents at our home. Yes, seven. And I love them all.